If some of my handwritten blog entries seem to be written with a different pen and a different style, it's because I'm experimenting with a new type of handwriting, Italic. I have experience with Spencerian, Palmer, New American Cursive, and SmithHand, but I've begun finally taking the time to explore the traditional Italic methods.

I am currently finding the combination of Arrighi and Briem's Italic to be the most effective set of resources, but if I were going to recommend a single book to anyone who wanted more guidance and more thorough practice who wasn't familiar with penmanship in general already, then it would be the Getty-Dubay "Write Now" series or their standard school curriculum. Getty-Dubay and Briem are both the best methods I've seen so far in my own exploration, and have been highly effective for me. Getty-Dubay also has an Italic Lettering version for those who might wish to learn penmanship with a stronger eye towards traditional calligraphic forms, versus the Write Now method, which has less of the calligraphic emphasis and more of the monoline pen emphasis.

It's too early to tell what the end result will be, but I will hopefully have an updated view on this all after the experiment is over. If someone were to recommend what text they should study right now for improving their penmanship in the traditional sense of American penmanship, then I will unequivocally advocate for Michael Sull's "American Cursive Handwriting" as what I would call the definitive modern source. Spencerian, Palmer (old style), NAC, and SmithHand are all "American" in some sense, but they are all specialist styles, IMO, that are targeted to very specific needs, and are not as generally viable as Michael Sull's work. If you know enough to know why you want any of the above, then you will be able to know when to use the other methods. Otherwise, just stick with Sull's work. Unless, of course, you want to do Italic.

I'm very interested to see what the results will be of a few months of work learning Italic. 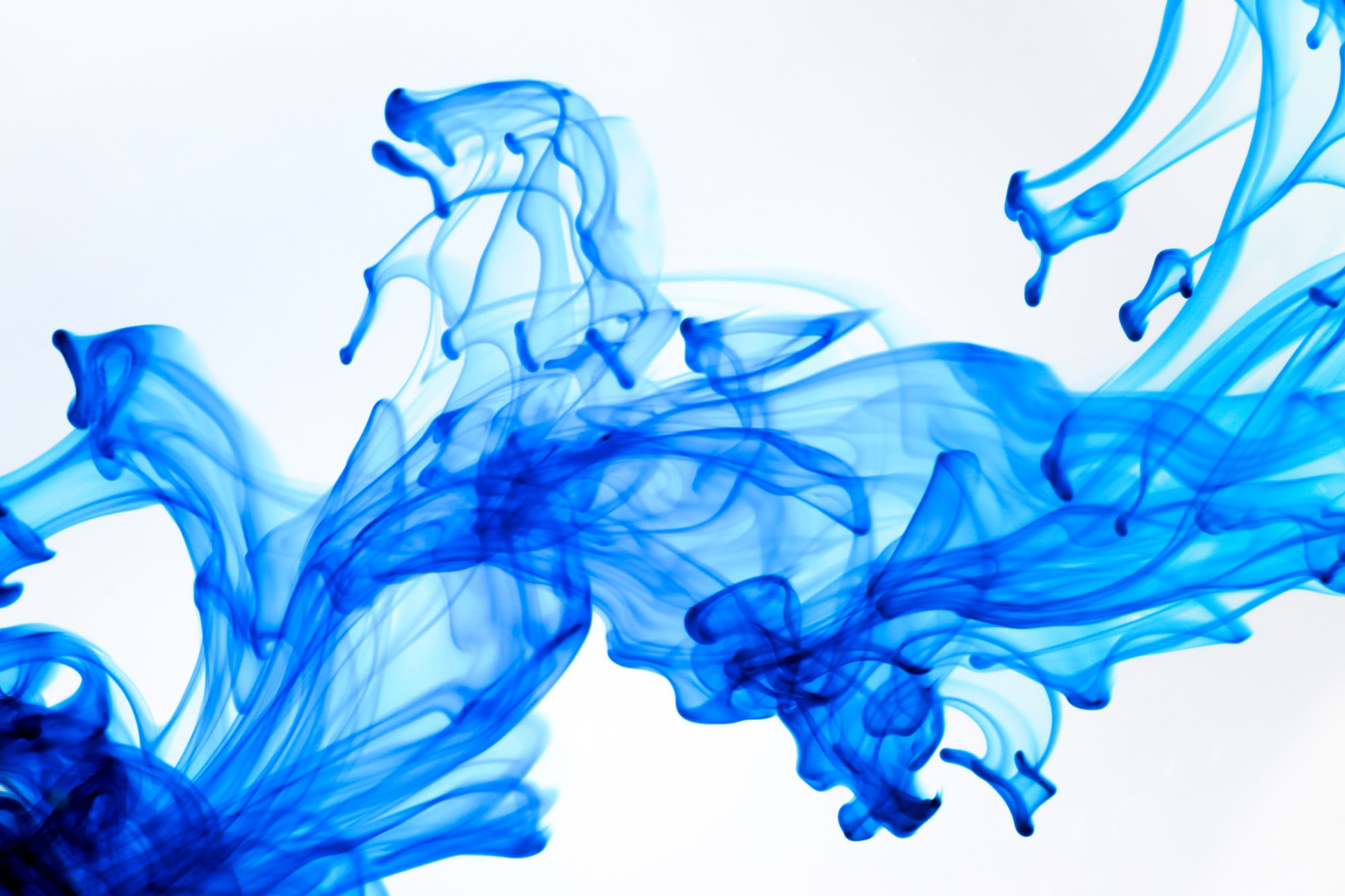 I've been doing some permanent ink tests of various types of inks, and without a doubt, the black, pigmented inks
Nov 7, 2020
1 min read
Jul
30

Penmanship for the Modern Literati

Above, handwritten versions of this entry. I think many people may not be aware of a remarkable technique in practical
Jul 27, 2013
1 min read