Above, handwritten versions of this entry.

I think many people may not be aware of a remarkable technique in practical penmanship and letter writing simply because of the remarkable inexpensiveness of communication these days. It is called cross hatching or crossed lettering. It was a technique in use during the 19th century to manage the cost of a letter sent by post. Since my favorite method of handwriting is also a 19th century invention, I find a fascination in managing them together. Unlike Spencerian handwriting, which was as much about beauty as it was about speed and practicality, crossed lettering is very much a visual hack driven by financial motives. Like using free space on a punch card, or using code as data as well as code, by reusing the page on which your first text is written, just rotated 90 degrees, you effectively double the text you can fit on a single page. What is amazing is that it actually works. Who would have imagined that simply by writing sideways, you could reuse space without appreciably affecting the readability of the text? The Wikipedia page contains samples from the time period demonstrating the technique, but naturally, I could not leave it there. I took up my pen and tried the technique out for myself. On the next page you can find my attempt at the technique. It turned out really well, I think. 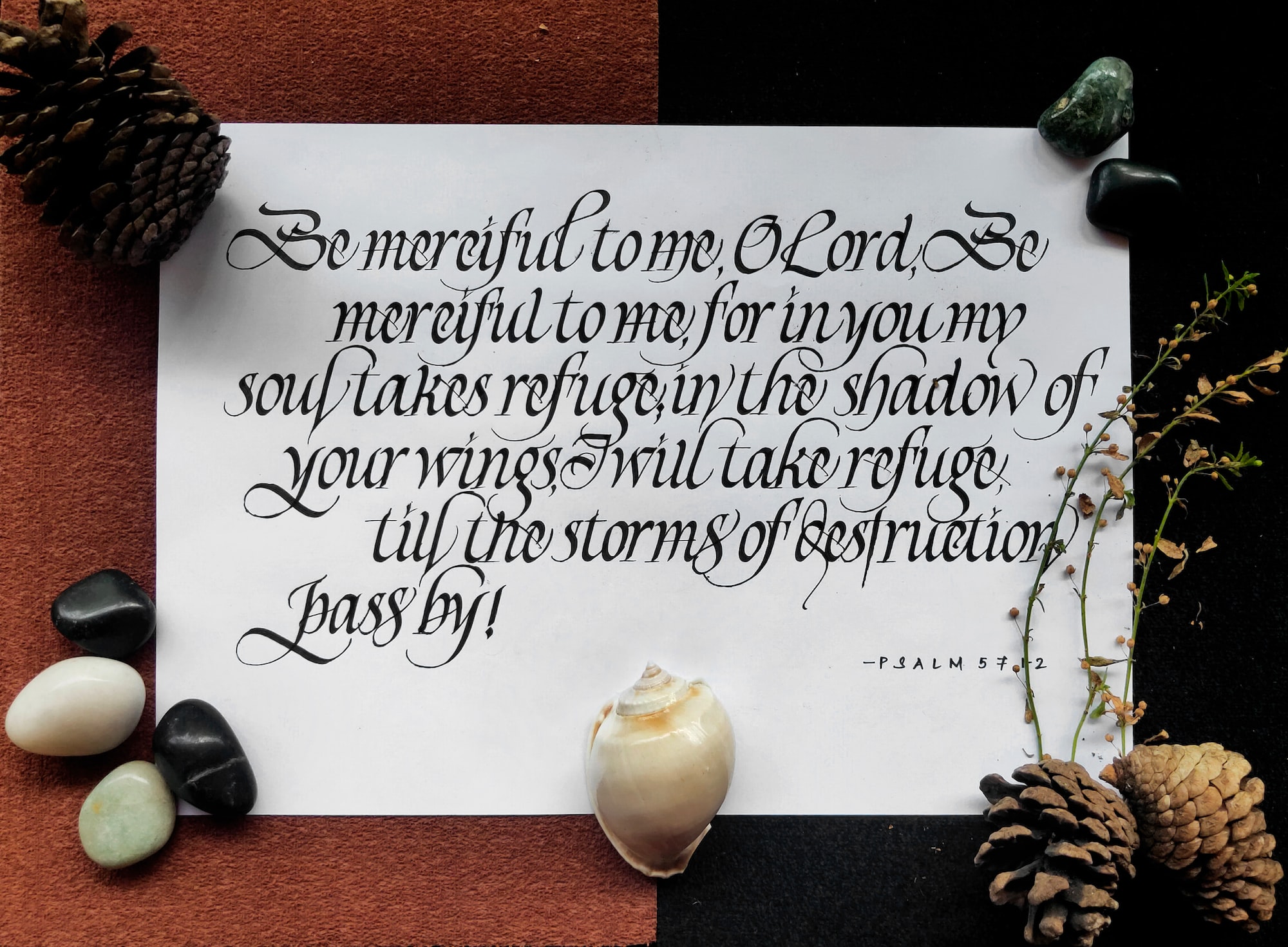 If some of my handwritten blog entries seem to be written with a different pen and a different style, it's
May 12, 2020
2 min read
Jul
30

Penmanship for the Modern Literati

It should come as no surprise to anyone who reads this blog that I love to program "by hand.
Feb 24, 2018
2 min read