For the longest time now, when attempting to use multiple keyboards quickly, as is the case when using the APL Keyboard layout with your choice of native keyboard layout, Gnome 3 did not make your life easy.

Normally, you would set up the system to have two keyboard layouts, one your native layout, and the other the APL symbols keyboard layout. You would then set up a "While Pressed" key to switch to your secondary keyboard whenever it was pressed and held down, sort of like a second shift key. This allowed you to quickly switch between four layers of keys, using two shift keys.

Gnome 3, however, for the longest time didn't allow this. Oh, sure, you could go into the Tweak tool and change the key for switching keyboards to "Alt (While Pressed)" or some other thing like this, but it wouldn't work. Gnome 3's keyboard handling would just ignore it. Moreover, on some systems, it was harder to make the old keyboard handling work because Gnome 3 insisted on doing its own thing. Sometimes you could disable it and sometimes you couldn't.

I am pleased to announce that after trying out Fedora 21, this no longer seems to be an issue. I can go through the standard Gnome 3 channels to make the keyboard work, and it just works! Good job Gnome 3, it only took you forever. :-) 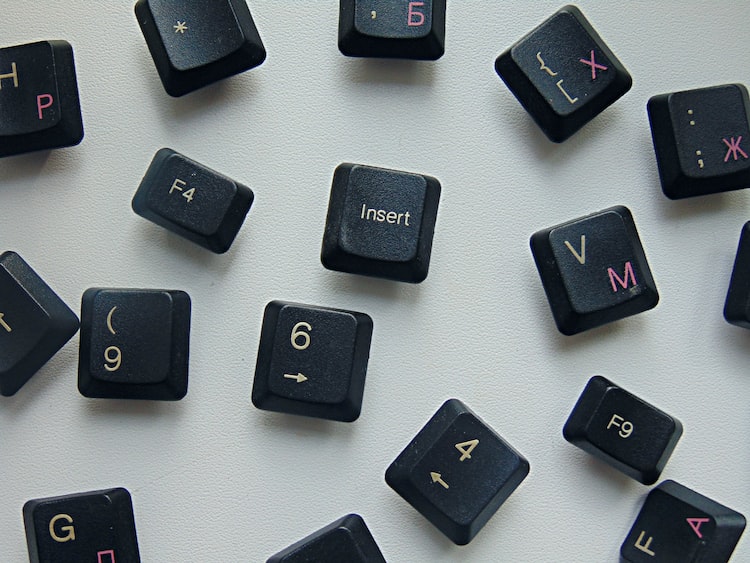 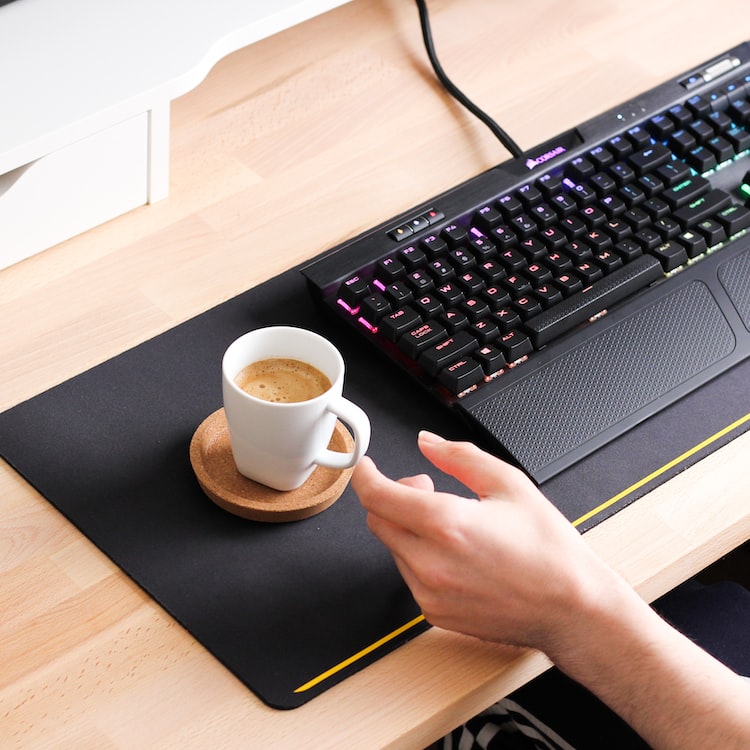