Windows 10 has the concept of multiple desktops. This is an extremely useful feature, but I suspect that most people use multiple desktops in only one of a few ways. For most people, multiple desktops serve as an organizing method at a relatively coarse grained level. They probably have a desktop they use for work, and another desktop for something like media, play, or Internet type things such as mail and instant messaging.

This is a perfectly legitimate way to organize your desktops. When you organize in this way, you would still be organizing your windows in the traditional way. At first blush, most people probably think of multiple desktops and window management as separate concepts. However, Windows 10 also has the concept of tiling, which they call snapping, for managing windows on a single desktop. When used together with multiple desktops, snapping can be a powerful way to manage your workflows.

For a while I've been hunting for the right word to describe the difference between the super smooth nib grinds of the pens that I've used from Pilot and the nibs from Platinum and Sailor, both of which have feedback. Most people focus on that feedback, with the conclusion usually

Previously, Co-dfns could only support ranks <= 4. Now, the architecture supports arbitrarily large array sizes, though this is only partially used in various primitives. See the release notes for more details. However, this is a bigger deal than it might seem, as it opens up a number of new 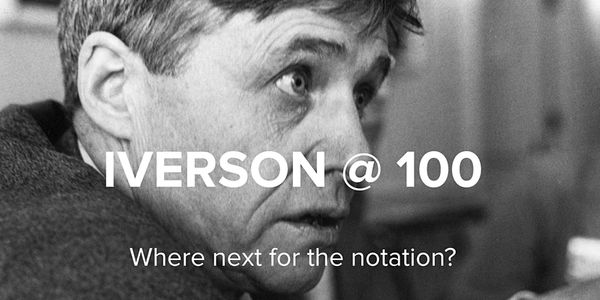 https://www.eventbrite.co.uk/e/ken-iverson-centenary-tickets-132578131761 Stephen Taylor of the Iverson College is putting together a celebration of the live and notation of Ken Iverson. This event is free but requires registration, so if you'd like to attend, please go to the link and register. There are a number