When the Leap Motion debuted a lot of people were surprised at how much effort it took to get used to the system. Moreover, many of them were sorely disappointed at the level of integration between the Leap Motion and Windows 8. Some people noticed some of the limitations of the Leap Motion, but fortunately, there were some people who still thought it was pretty useful. Moreover, I've seen some pretty fun and pretty interesting things done with the Leap Motion. Clearly, as a specialized input device it works well.

The question, of course, is whether it can work well to provide a boost in productivity during normal work with normal applications. I think there is no question that as the Leap Motion becomes more widespread, and developers start to take advantage of such technology, and the Leap Motion will become increasingly well integrated with Operating Systems and applications. However, after an initial dry spot, without much support, I can now report that you can use the Leap Motion together with your Operating System really well. And indeed, I think it's actually quite useful.

I'm using Windows 8, and if you combine the Leap Motion with the GameWAVE application, it becomes a real force for productivity in Windows. A similar application has shown up for Mac, which means that two of the major Operating Systems in the world now have a workable solution.

Using the GameWAVE application with the Windows 8 operating system is all centered on the idea of not using it to take the place of the mouse. If you are looking for a mouse replacement, then the Leap Motion isn't the best thing to use. However, it's ability to have a rich set of easily executed gestures makes it really nice. I've set mine up to allow me to use gestures that get me my charms, swap applications, snap applications left and right, close them, show the command bar, and open the start screen. With all of this configured, Windows 8 becomes really fun to use with a Leap Motion, and it's easy enough to get the gestures that you will actually use them instead of the mouse or the keyboard.

So, yes, now the Leap Motion is finally usable and productive on Windows 8. Dive in folks! 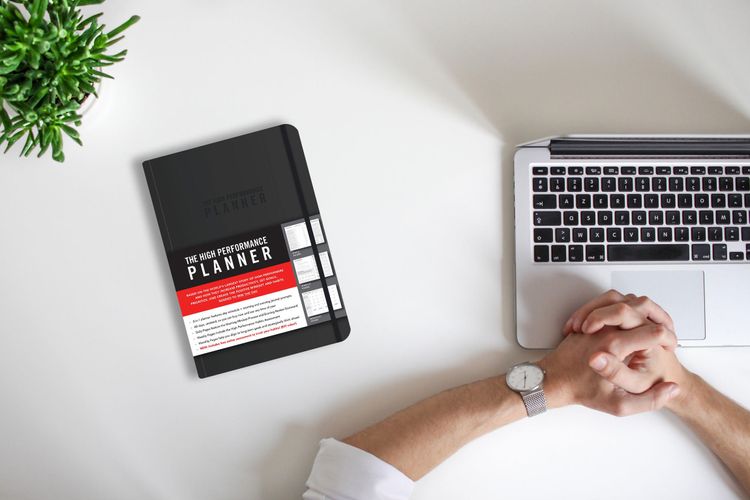 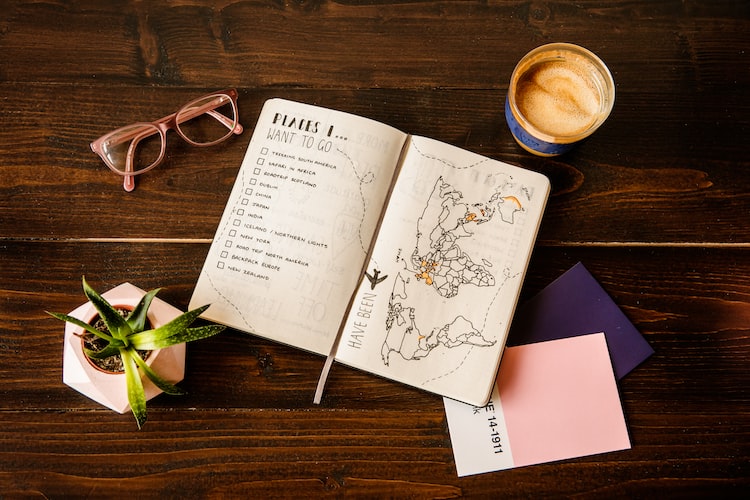 As previously noted [https://www.sacrideo.us/analysis-of-productivity-methods/], I tend to look for productivity systems that are total and holistic.
Sep 24, 2020
13 min read
May
06 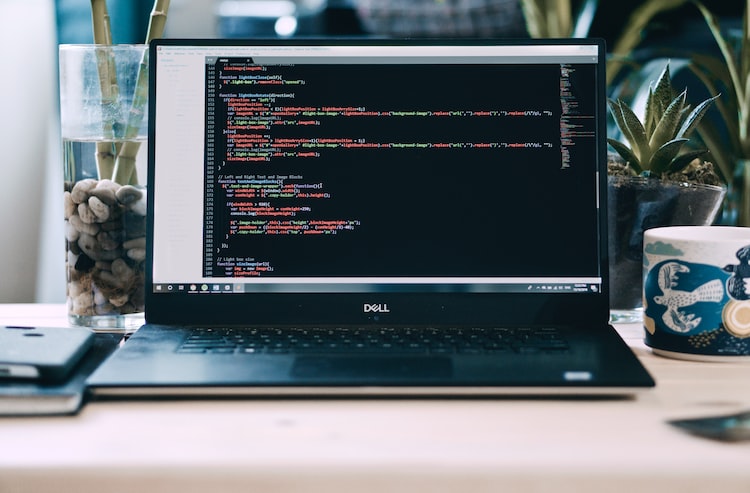 Handwritten VersionProductivity is a hot topic [https://lifehacker.com/five-best-productivity-methods-5890129]. Who knows how much time is potentially lost trying out
May 6, 2020
5 min read
Aug
12

Emptying the Recycle Bin on an Empty Desktop

This is a quick tip that I think everyone should know. If you want to count lines such as the
Jan 31, 2017