For a while I've been hunting for the right word to describe the difference between the super smooth nib grinds of the pens that I've used from Pilot and the nibs from Platinum and Sailor, both of which have feedback. Most people focus on that feedback, with the conclusion usually being that Pilot has the least feedback of the bunch.

I wasn't fully satisfied with this, because Pilot pens do have some kind of feedback, as does every nib and pen point to touch paper, but it's different in a significant way that I was having a hard time describing. After getting a Sailor B nib with a sweet spot that was exceptionally smooth, the whole "feedback and no feedback" description doesn't seem appropriate. I needed a different word.

Well, I've found it, the difference is Attenuation.

Sailor nibs are highly attenuated, whereas Pilot's nibs are very highly polished, but not attenuated much at all. Platinum nibs are much close to Sailor's level of attenuation, but not quite the same. Comparing the softer 21k KOP nib against the harder Platinum nib, I think that can partially be attributed to the more forgiving grind of the Platinum and the harder nib, which lends control at the cost of attenuation, whereas the softer, larger Sailor nib has tremendous attenuation at the cost of some control and a more pronounced sweet spot.

Good, I'm glad we have that cleared up now. 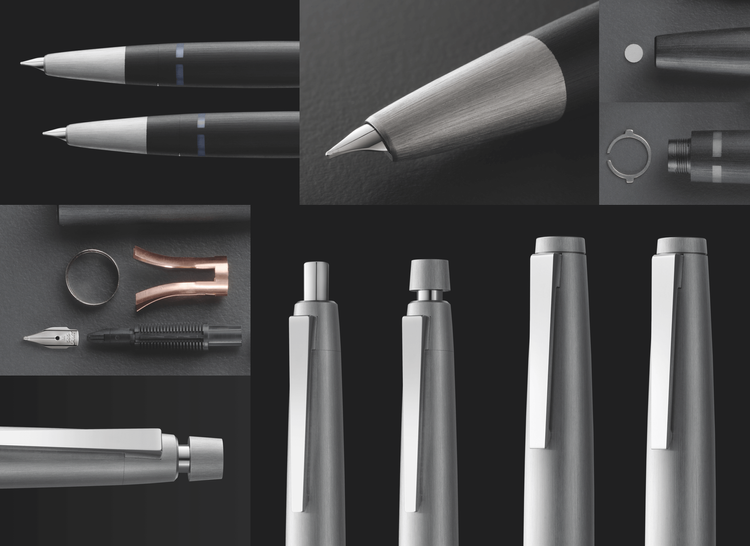 Given my fascination with Lamy and their LAMY aion model, I wanted to see how a gold-nibbed LAMY aion might
Aug 27, 2021
3 min read
Jul
24 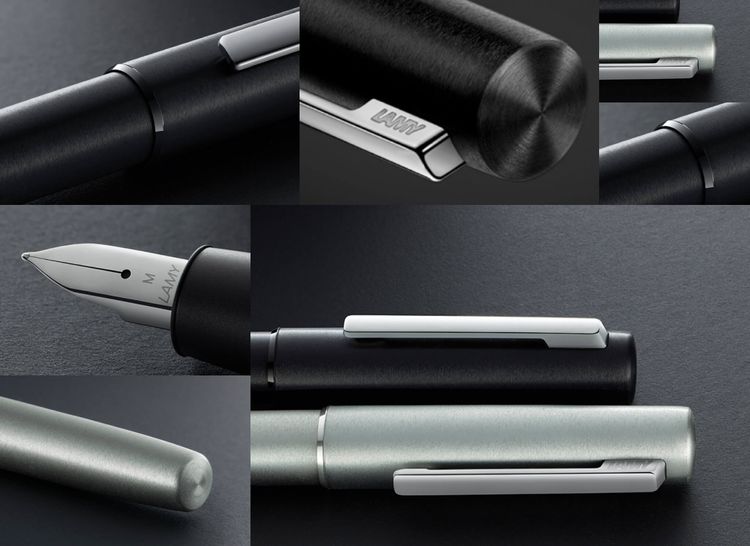 How I ended up with a Lamy Aion 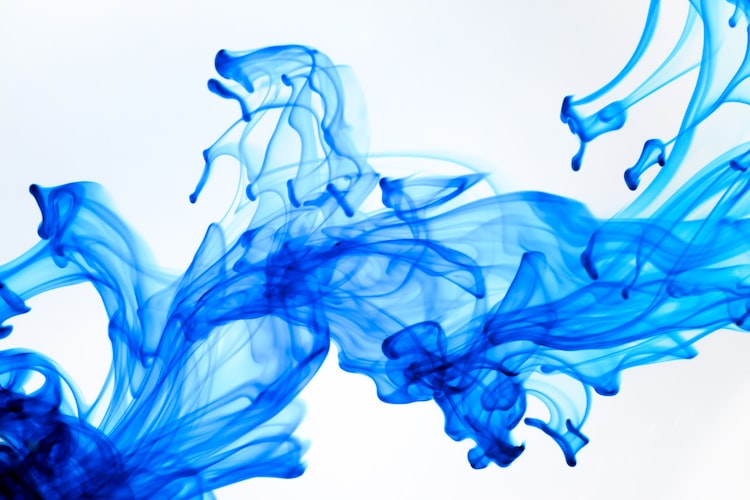 I've been doing some permanent ink tests of various types of inks, and without a doubt, the black, pigmented inks
Nov 7, 2020
1 min read
Aug
28 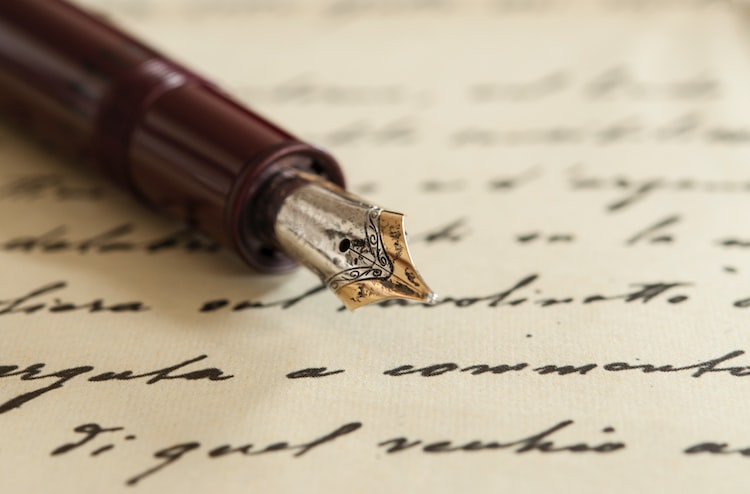 In praise of Iron Gall inks for Fountain Pens

There's something deeply satisfying about the smooth draw of a liquid ink fountain pen gliding across high-quality, Japanese paper. In
Nov 22, 2017